Luxury British jeweller ROX has launched a nationwide hunt for the next big jewellery designer. The competition, Future Makers, is open to all aspiring jewellery designers and makers, with entrants invited to submit a commercial jewellery design, which will be manufactured by ROX in its workshop. The winner will also receive a four-week internship there.

Kyron Keogh (pictured), co-founder of the company and one of the competition's three judges says, “We truly believe that British jewellery designers are still among the best in the world. Jewellery making is one of the few crafts that remains true to its roots in the modern world. While modern technology has aided design, the traditional techniques have remained consistent. It's traditional craftsmanship that's been passed down for generations that we want to celebrate through our competition, while encouraging entrants to bring a modern twist to the fore.”

Founded in 2002 ROX, has a flagship boutique in Liverpool, specialises in bespoke jewellery, diamond rings and watches. It also stocks a range of luxury brands including Bulgari, Chopard, Hublot, Gucci, TAG Heuer and TUDOR. 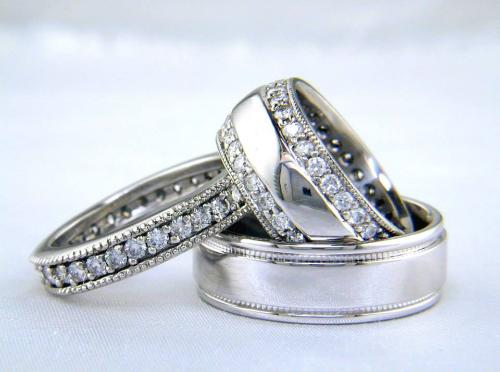 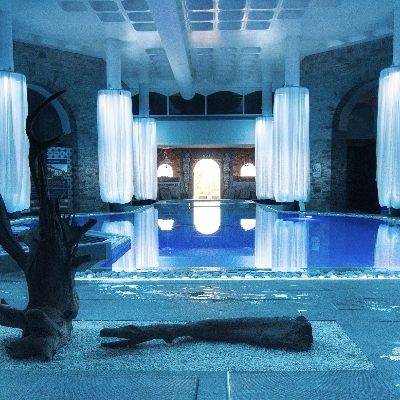 Following the challenges of the last 18 months, you may be one of the many looking to the restorative and relaxing benefits of a spa. Since... 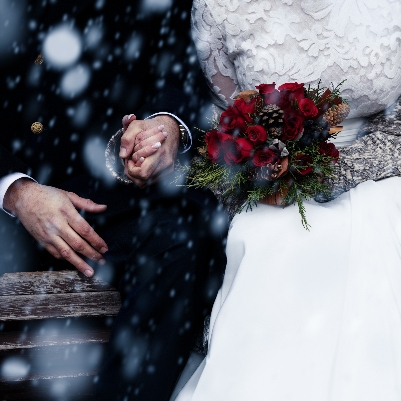 The clever folk at Thornton Hall have put together an irresistible Christmas and winter wedding package available for their Cristal Suite... 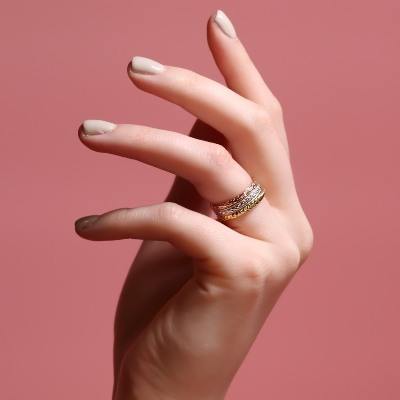 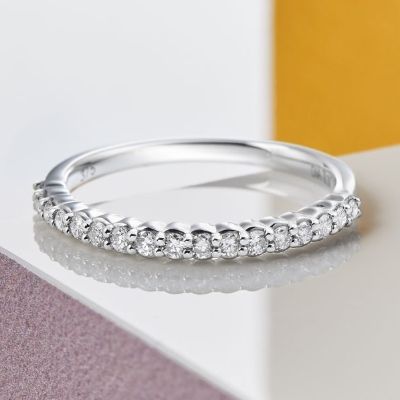 In more positive news, the most recent announcement from the UK government has given the...

Plan your big day with Your Cheshire & Merseyside Wedding magazine!

So when you decide to look for local suppliers, wedding retailers and service providers, our magazines can really help you plan your wedding.

We also have regular exciting competitions and giveaways, expert question & answer pages and lots more. Quite simply, all the information you will ever need to get married in your area.

We have 19 wedding titles covering counties and regions throughout most of England and Wales. Your Cheshire & Merseyside Wedding is available to download for free as a high quality eMagazine. Titles covering other areas are available here.