The owners of Soughton Hall in Sychdyn near Mold have invested £300,000 to open an exciting new wedding and events venue on the the 10-acre estate. The conversion of the Grade II listed coach house and stables has been a labour of love for managing director James Ramsbottom who says, “The Coach House was an amazing piece of bricks and mortar that was sat here doing nothing, having been operated as a restaurant by the previous owners. It was a waste to have a Grade II listed building without a real purpose, but now we've put that right. We've breathed new life into it, while retaining many of the original features. The Coach House is now available and we have already started accepting bookings. It will work well alongside the Hall since it offers something different, but equally special in its own way.” Soughton Hall is very much a community-based venue that aims to contribute as much as possible to the local economy, so with that in mind fresh local produce is used in all the meals it serves. And although all of the menus from the Hall will be available in the new location, the fare you can expect to find at the Coach House will be high-end classics with a cool twist.

The Hall itself was built in 1720 before being redesigned a century later by Sir Charles Barry, who went on to be the architect of the current House of Commons and Highclere Castle (the iconic location for Downton Abbey).

The Coach House is available to host a range of weddings from traditional seated meals for up to 80 guests and evening receptions for up to 200. Find out more at https://soughtonhall.co.uk

Still looking for a Wedding Venue? 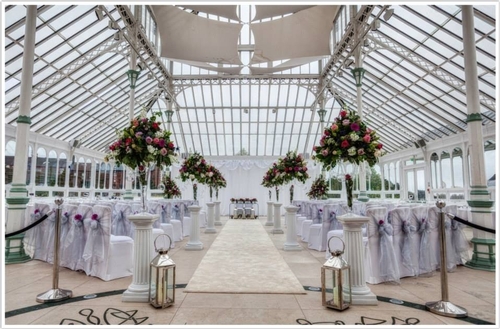 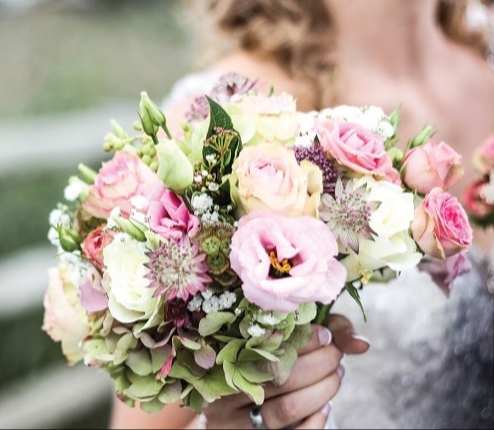 The Barn at The Manor, Greasby. Read more... 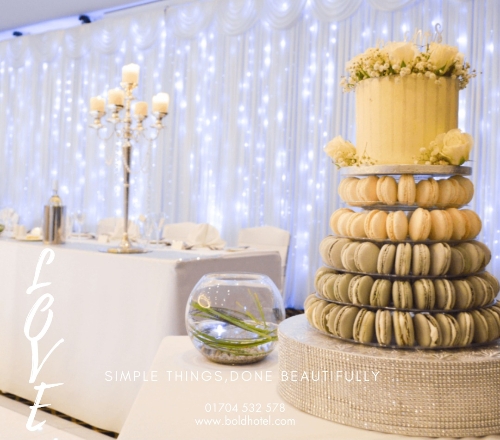 Caring in Crewe: De Vere donate to NHS Charities Together

De Vere, a collection of historical mansion-house estates and contemporary hotels, which...

Top spa: The Spa at Carden has announced an impressive trio of prestigious award wins

The Spa at Carden has announced an impressive trio of...

One of Cheshire's most exclusive wedding venues has been selected as a finalist...

A wonderful combination of classic country-house style with a modern twist, Thornton Hall Hotel is the...