Furious Goose's new collection The Planets celebrate the majesty of the solar system and planetary science in geometry, colour and pattern.

Released in time to coincide with the 50th anniversary of the US moon landings, Furious Goose's cosmics scarves are a must have for sci-fi fans, futuristic fashionistas and chic geeks everywhere. From Olympus Mons, the largest volcano in the solar system to the auroras of Jupiter, right down to the individual statistics of each celestial body, The Planets are so much more than just accessories. Making timeless symbolic pieces and out-of-this-world conversation starters.
Check out www.furiousgoose.co.uk

Founded in 2016, Furious Goose is a Brighton-based British accessories brand created by fashion and graphic designer Patrick Morrison. The unisex scarves are proudly made entirely in the UK. Each initial idea is developed by hand through pen and ink sketches, Patrick then digitally draws the vector graphics in a painstaking process which is then refined with bright colourways finessed to achieve the best double-sided print. The silk pocket squares are able to be styled and worn in different ways, from neckerchief to headscarf, wrapped around a treasured handbag's handle or simply folded to display a flourish of colours emerging from a jacket pocket. Each scarf is available at 100cm in the finest Merino Wool and 65 cm in silk twill. Pocket squares are available at 42cm in the wool and 30cm in silk. 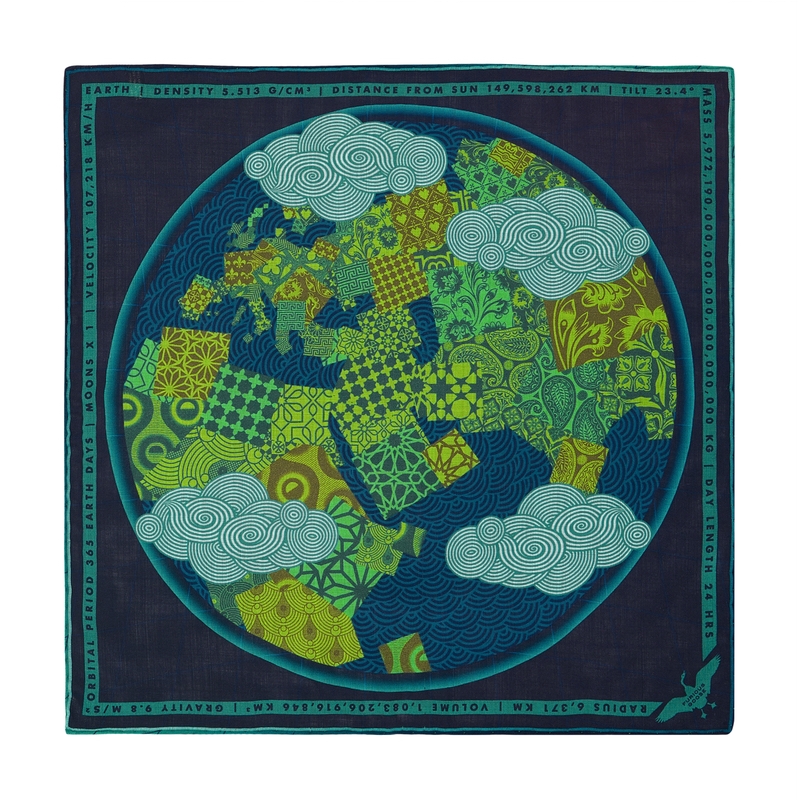 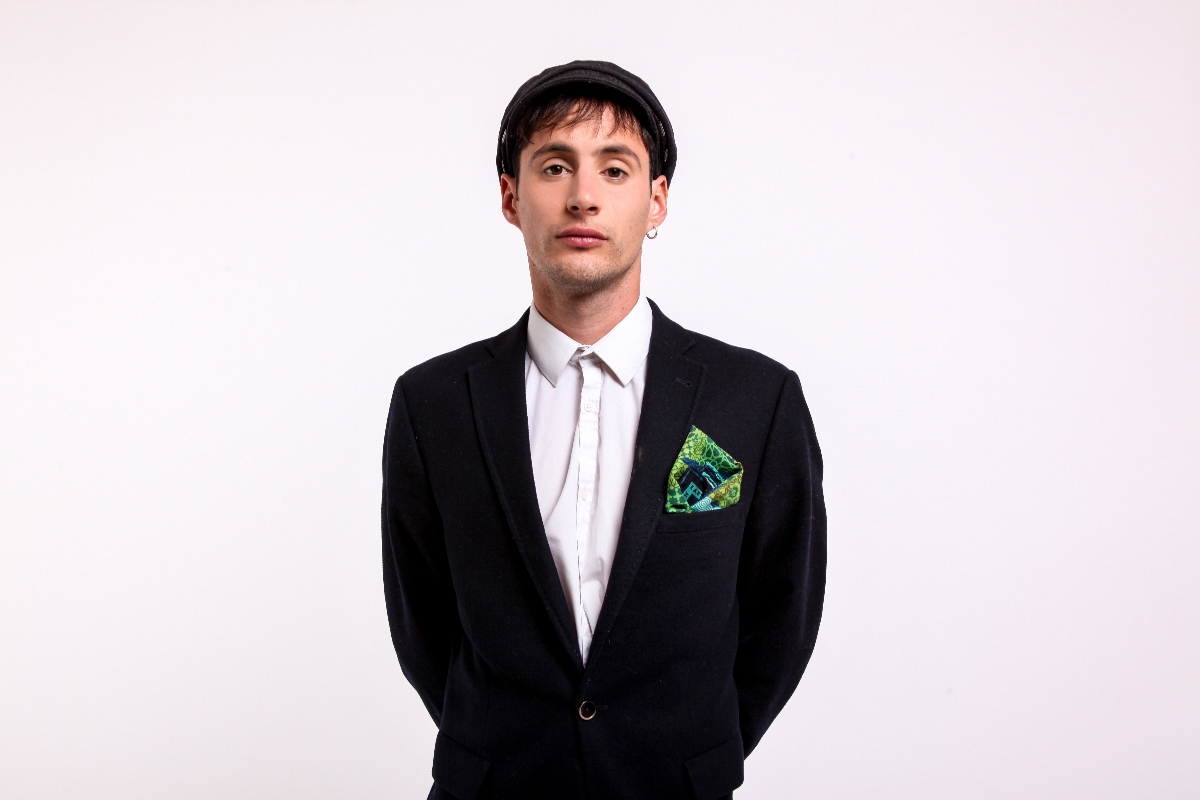 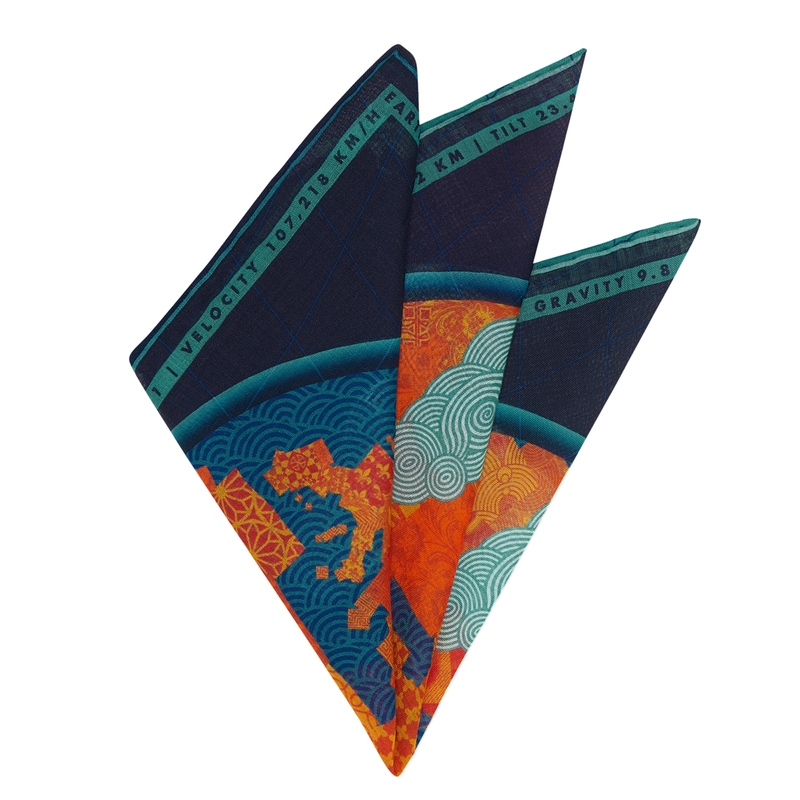 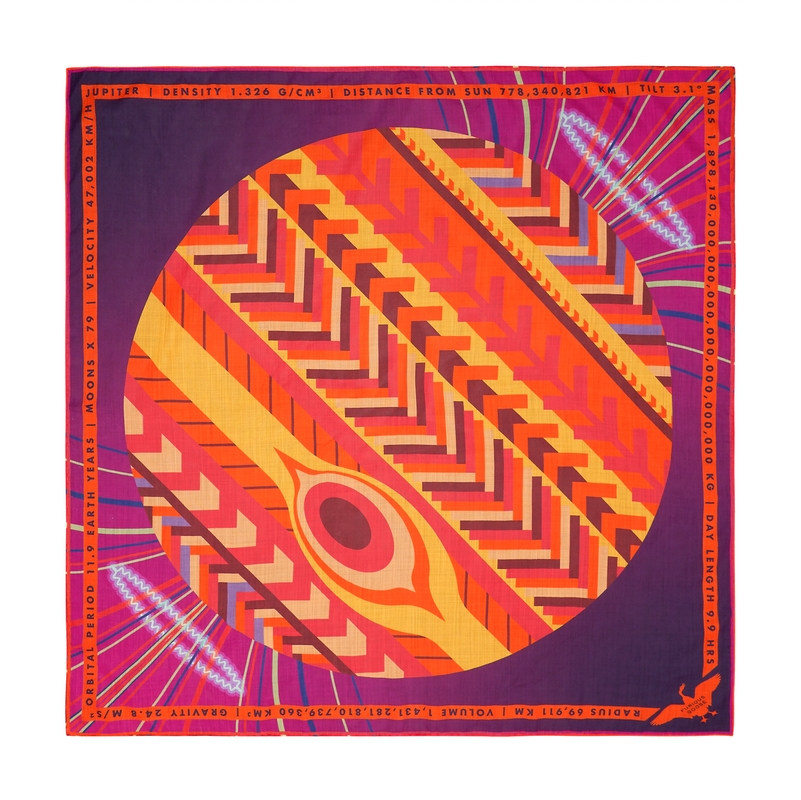 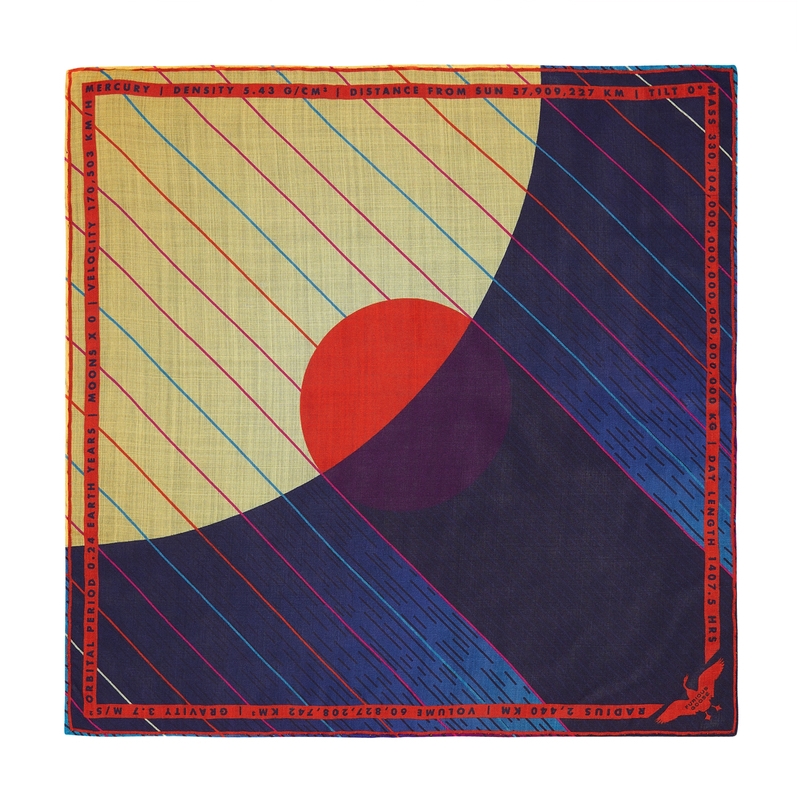 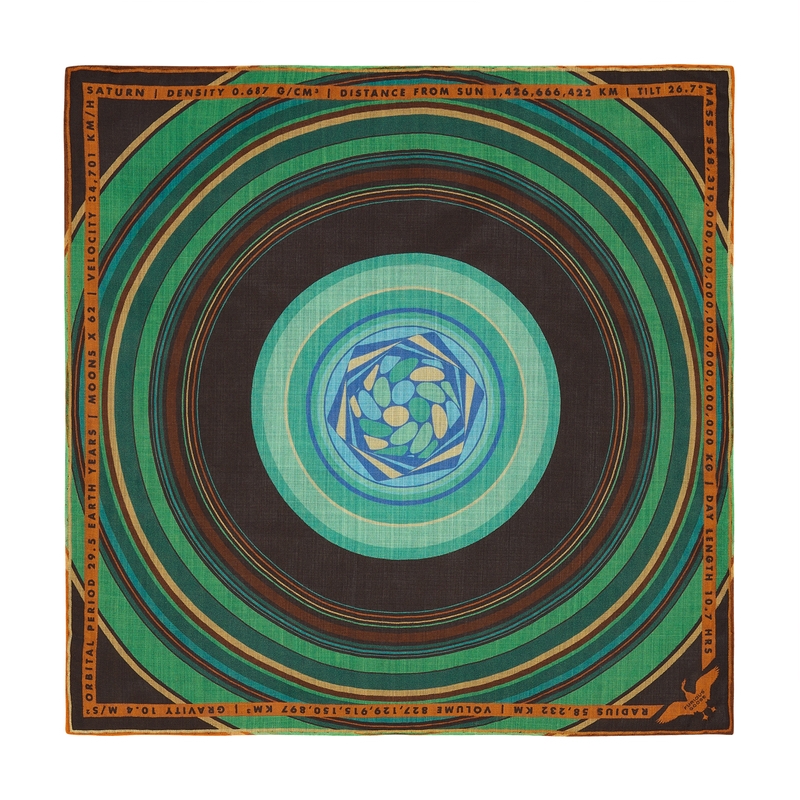 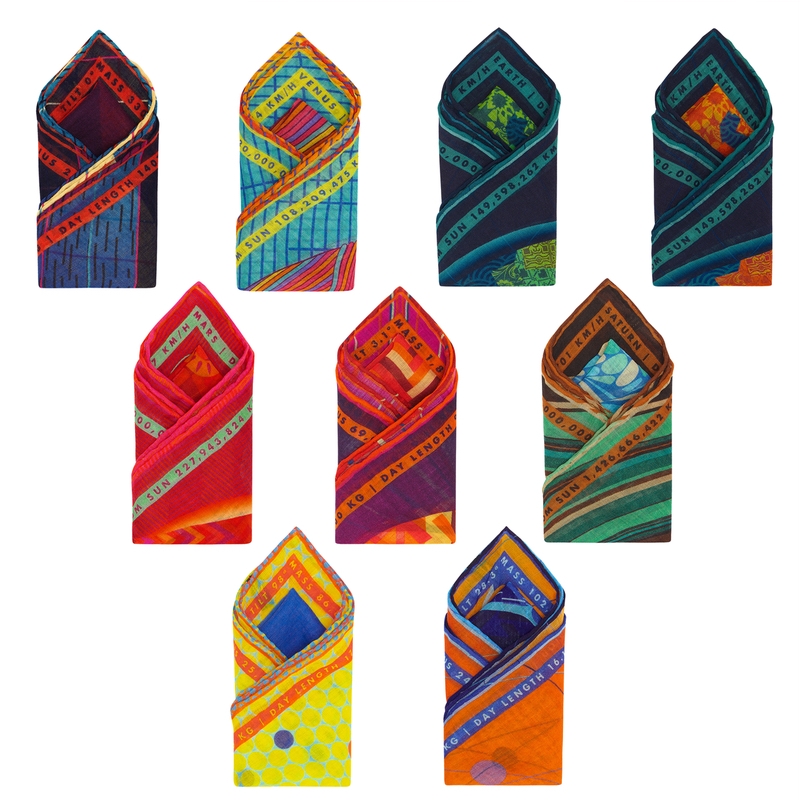 Scrivner for men, created by skincare specialist Jane Scrivner, is a simple,...

Rotary Watches has released a his and her set just in time for...

With this year being a leap year, and with it becoming more common for women to propose, it's time...

Finding a styling product that works for you can be a long, tedious and expensive process of trial and error....