A new report using Google search trends reveals the UK’s most festive and non-festive cities - Liverpool being a clear winner!

With Christmas being slightly different this year, how festive can UK cities really be when faced with lockdown measures and tier restrictions? Thankfully, due to the wonders of the internet, we can still do our Christmas shopping, listen to all the Christmas songs in the world and celebrate with the one’s we love via video call.

The report ranked the UK’s top 10 largest cities from most festive to least festive;

Other key findings revealed which cities were the most and least festive about individual search terms, which consisted of Christmas Trees, Christmas Decorations, Christmas Songs, Christmas Jumpers and finally, Christmas Movies.

Christmas Songs
Data based on the Google search term ‘Christmas Songs’ revealed that Edinburgh had the most searches, and therefore was the most festive about this topic, whereas Leeds was the least festive as they came in last on the list. 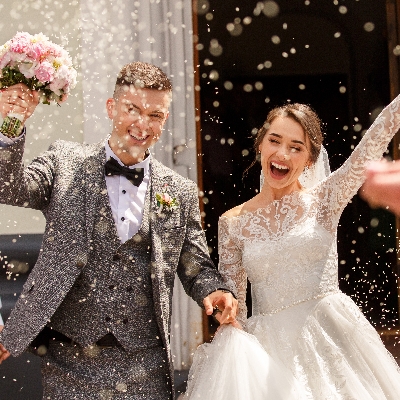 Everything you need to know about wedding traditions

Traditions have played a huge part in weddings for hundreds of years, with more recent, modern... 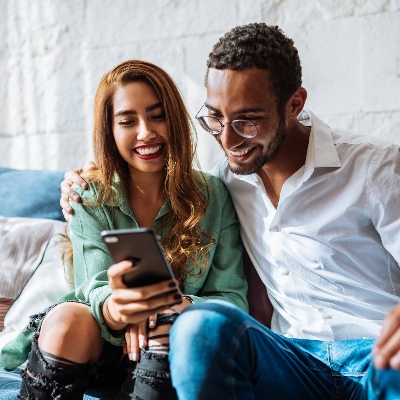 Post-lockdowns, couples are still rejoicing in the fact that being restriction free means it's full steam ahead... 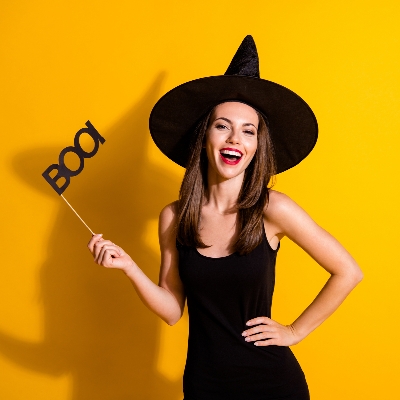 Spooky hen and stag do ideas this October from Fizzbox

As this year's Halloween draws closer, here at County Wedding Magazines HQ we thought it would... 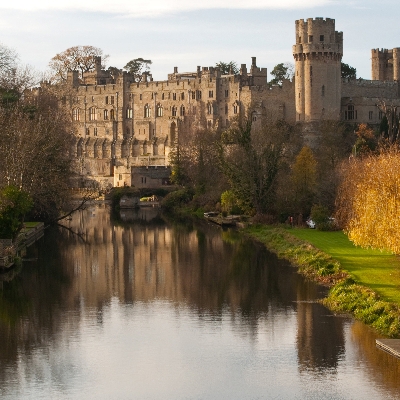 The UK's most beautiful wedding castles

Wedding dreams of being kings and queens of the castle for the big day? Lucky for you, this fairytale ending...